With these updates, you can: 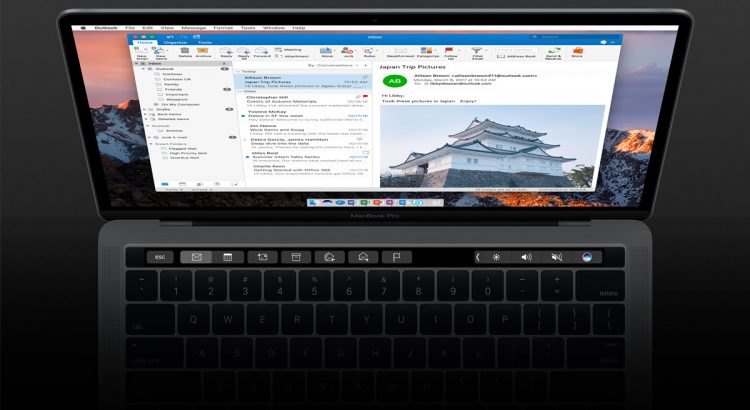 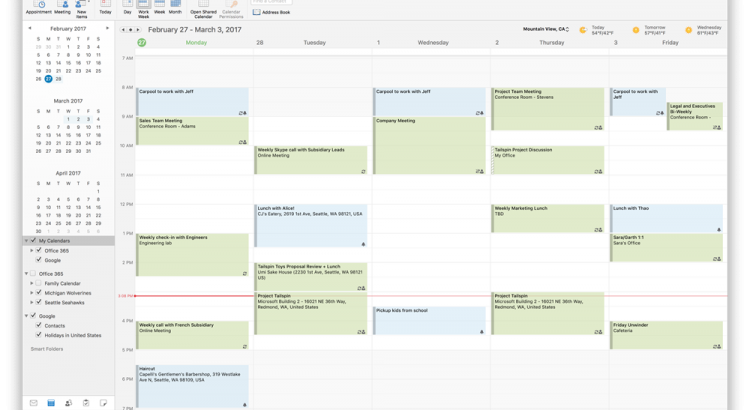 Outlook 2016 for Mac adds support for Google Calendar and Contacts 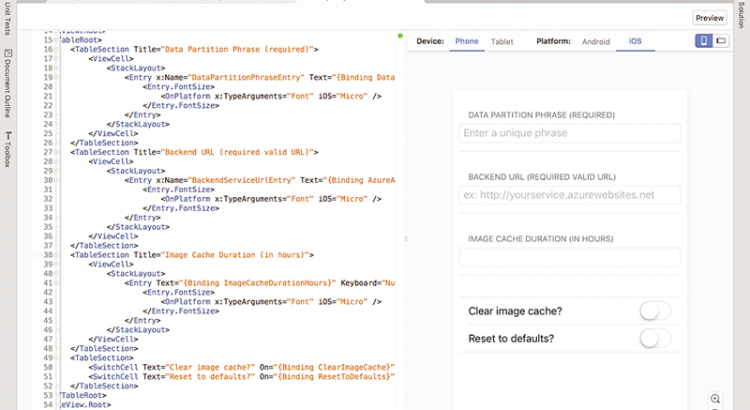 Fans of cross-platform coding will be happy to know that Visual Studio, a “a true mobile-first, cloud-first development tool for .NET and C#,” will arrive for Mac during the Connect() conference in November. The move places Microsoft’s IDE on Macs. The IDE follows Visual Studio Code, Microsoft’s code editor, to OS X.

Why is Microsoft seemingly abandoning the quest for Windows hegemony? The writing is one the wall: cloud computing is there future and tools like AWS and Azure are quickly replacing the local server. Microsoft is losing out to tools like Docker and Heroku on the web and it’s only a matter of time before coders are more comfortable with their MacBooks and VIM than with Windows.

“They make their money off Azure and other services. In other words, they are making their money mainly off of developers now and its in their best interest to get on the good side of devs which is why they suddenly have a vested interest in open sourcing tools and helping Mac/Linux,” wrote Hacker News user BoysenberryPi.

The IDE is very similar to the one found on Windows. In fact, that is presumably the point. By making it easy for OS X users to switch back and forth between platforms Microsoft is able ensure coders can quickly become desktop agnostic or, barring that, give Windows a try again. From the release:

You can read more about the platform here and prepare yourself for a little C# coding with Visual Studio Code.